“The Basement Smell”: Why Basement Air Is Unhealthy

Do you or know somebody who lives in a home with the noxious “Basement Smell”?  Based on thousands of assessments we’ve conducted and the resulting tens of thousands of samples processed as Indoor Air Quality Specialists, I can say with certainty that basement air is the most compromised air in every house.  Even an apparently clean, finished basement often carries ten times the pollution levels as upper floors and, because these pollutants are buoyant and therefore rise, often spoil air in rooms above them. But, why does the air in basements smell unhealthy enough that we’ve coined colloquial phrase after it?

Finished basements with carpeting and gypsum-based wallboard may accentuate the “Basement Smell” and degrade the overall air quality because carpeting absorbs moisture through the foundation in a process called capillary action; this capillary action in turn creates excess humidity, putting more moisture into the air and wetting the insulation. While carpeting manufacturers claim the carpeting is resistant to mold, dusts, dirt and skin cells in the fibers are not. Combined with excess moisture, conditions become ripe for smell molds like Penicllium and Aspergillus. To even further complicate matters, standard gypsum wallboard is a common source for the “Black Toxic Mold” such as Stachybotrys, Chaetomium, and Ulocladium. Typically the insulation behind the wet wall will absorb the moisture from exterior cement walls or a moisture intrusion source like a sponge, making the backside—out-of-sight—moldy first. When you are able to see patches of mold on the front of your wallboard, it is the tip of the ice berg. As a note: even a one-time water damage incident can lead to Black Mold, which can continue to grow and release pathogenic spores even after the wall has dried. It may take months for this insulation to dry. Such environmental circumstances lead to the foul odor we refer to as “The Basement Smell.”

Unfinished basements also create conditions optimal for mold growth because they often contain more organic content (dust, dirt, debris), encouraging fungal growth, than finished basements. Because basements are typically designed with the limited cross flow ventilation, their lack of airflow, combined the humidity from the capillary action described above, insight toxic mold, bacteria and virus growth. It’s not just the toxic properties of these pathogens that make for an unpleasant odor but the irritating and harmful microbial volatile organic compounds (mVOCs) present.  So, when you say it “smells like a basement,” you’re really saying “these mVOCs are out of control. I need fresh air!”

Stored utilities further degrade basement air quality by spitting out ultrafine lung damaging debris referred to as particulate matter. These particles ranging from 0.3-10.0 microns are so tiny you can’t see them, but have the ability to infiltrate the lung tissue in your respiratory tract. The smaller the particle, the more likely these toxins are to enter your blood stream. Just because you have a door separating the finished to unfinished section does not block these particles; you can fit hundreds of thousands of these particles on a pinhead. At IndoorDoctor, we use digital meters to quantify these particles so you can make informed decisions about how to properly service and ventilate your basement.

Other environmental concerns contribute to an overall the unhealthy basement environments that produce the “Basement Smell.” Some are listed below:

So, what can you do about the “Basement Smell” when you can’t get rid of your basement? The first step is to get it tested. An Indoor Air Quality Specialist from IndoorDoctor can help you quantify the molds, pathogens and other environmental factors that are either emitting a foul odor or, sometimes even worse, are dormant below your main living area. The information from these tests will help you develop a cost-effective plan to reverse the conditions and improve your indoor air quality. As I mentioned at the beginning of this article, basement environments account for a large percentage of the Indoor Air Quality Assessments I conduct, and I am confident that proper testing and follow-up will prevent you from having to talk about your “Basement Smell.” Contact IndoorDoctor today to see how we can make your home healthier. 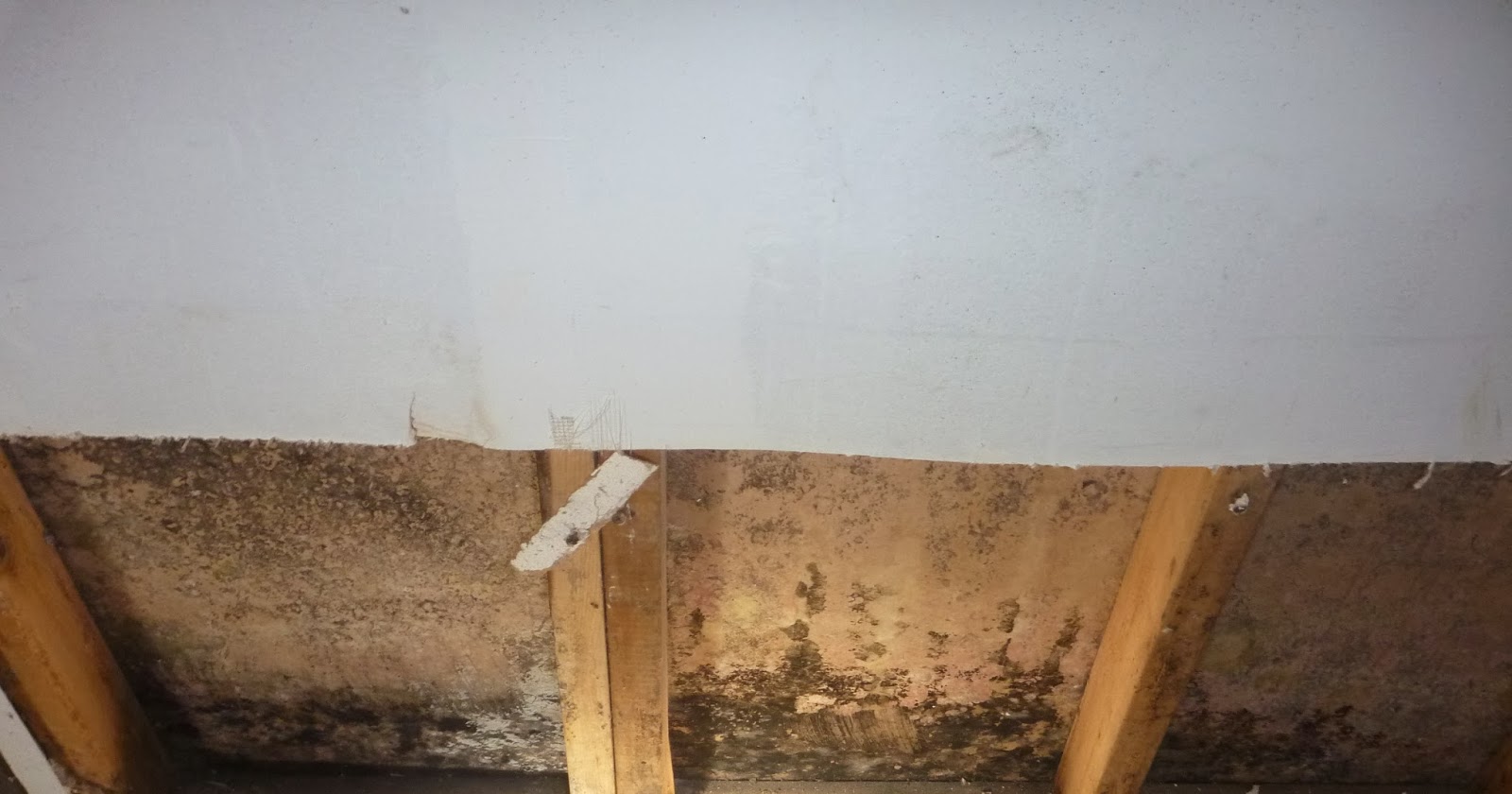 Check out my latest article: HVAC Upgrades Not Enough: Schools Need Portable Air Purifiers In Each Classroom linkedin.com/pulse/hvac-upg… via @LinkedIn